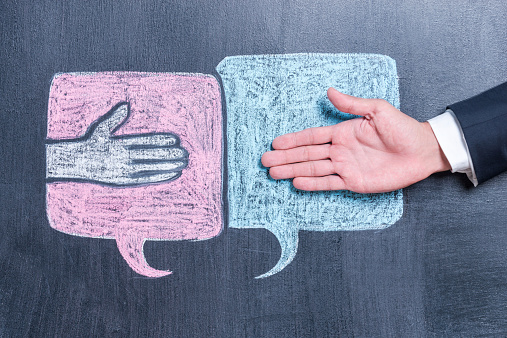 Customer engagement has always been one of the primary contributing factors when it comes to strengthening a brand or growing a business, but this is especially true in an era where social media rules the day. The conversation between a business and its customers is more important than ever, but the actual mechanism through which that conversation is unfolding has changed dramatically in a short period of time. When it comes to customer engagement and social media, there are a number of important things to keep in mind.

All Eyes Are On You

Perhaps the biggest factor to understand when it comes to social media and customer engagement is the idea that a conversation between a business and its customers is both more intimate and more public than it has ever been. If a customer has a positive experience with a representative of your brand on their Twitter page, they’re never more than a mouse-click away from telling all of their friends about it. The reverse is also true – a negative experience on a site like Facebook can have huge potential ramifications due to the public nature of that conversation in the first place.

If you search for your brand’s name on Twitter and see users talking about an issue they’re having, you can easily interject with some troubleshooting tips to help them get the most from their product or service. Not only did you solve their problem, but they also didn’t have to ask for help – this is a “win-win” scenario as far as customer engagement is concerned.

There Are No More Small Problems

Consider the public relations nightmare that Entenmann’s created for itself, for example. One day, a social media marketer at Entenmann’s hopped on Twitter, looked at the current worldwide trending topics and noticed that one happened to be #notguilty. Sensing an opportunity to both interject into a popular conversation and craft a pretty solid pun at the same time, the brand sent out a tweet asking who was “#notguilty about eating all the tasty treats they want.”

The issue with this is that, as it turns out, the #notguilty hashtag was created as a result of the highly controversial Casey Anthony trial – the verdict of which had just come down earlier that day. Suddenly a seemingly innocuous tweet about snack cakes turned into a national nightmare for the brand as they were seen as obtuse at best and highly insensitive at worst – all of which could have been avoided had the marketer just clicked on the hashtag to see what it was actually referring to. This is the type of major issue that simply didn’t exist five years ago before social media became such a permanent fixture in our lives.

These are just a few of the many ways that social media has changed just about everything in terms of customer engagement in the digital age. We believe that success in this field requires a deeper understanding of the game that you’re now playing as a business owner, so to speak. It’s now easier than ever to pay attention to the conversations that your customers are having with one another and interject in positive and meaningful ways. This is a two-way street, however – one wrong move and you’re potentially looking at a PR nightmare on a massive scale, so making sure that you’re always putting your best foot forward is more important than ever. 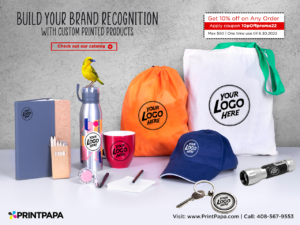 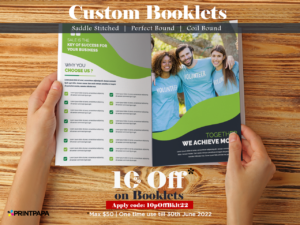