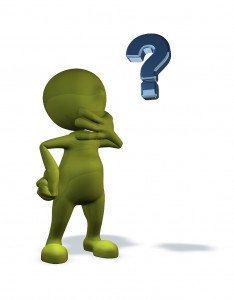 So, you are confident about your writing skills and are ready to self publish a book. Self publishing is an attractive proposition for any author in the present times. But there are various things that the new authors are unaware of while looking to self publish their books. 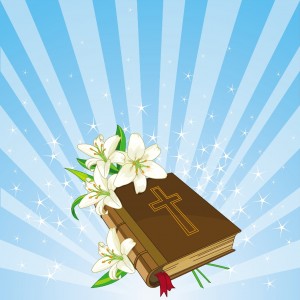 There is a burning debate doing rounds in the publishing industry that readership for books is decreasing significantly with the advent of Internet, but recent surveys have showed that book readership is stable and there is no decrease in the printed books followers. 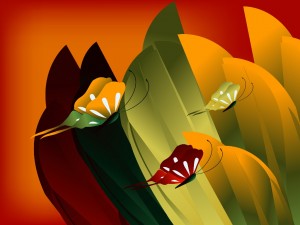 There are many books, posters, banners and other promotional materials published each day, but the people are still largely ignorant about the intricacies of printing. In the yesteryear there was not much that you could do to help the professional printers. 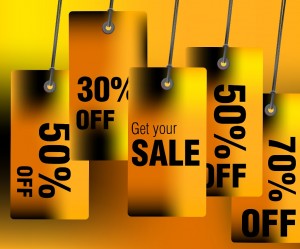 As far as desktop publishing software program goes, Adobe InDesign is one of the most popular. Though there are many similar programs such as Quark Express, but InDesign is used widely as it can be integrated with the other software programs of Adobe such as Adobe Illustrator, Adobe Photoshop and Adobe Dreamweaver with ease. 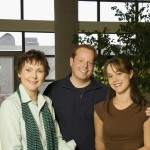 The digital age has made sure that most of us click hundreds of pictures all year round. But when it comes to choosing the best shots for the photobook we are in a fix as to which ones would make the best photobook. 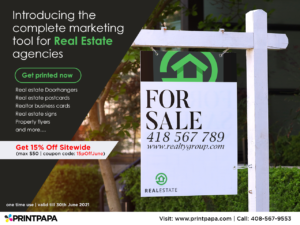